announced a whole lot of new features at its 2018 F8 developers conference, along with the keynote by its CEO Mark Zuckerberg addressing concerns from app developers after paused 3rd-party app review in the wake of the Cambridge Analytica scandal.

Here are some big takeaways from Zuckerberg’s keynote on Day 1 of F8, held for two days, May 1 and 2, at the McEnery Convention Center in San Jose, California: 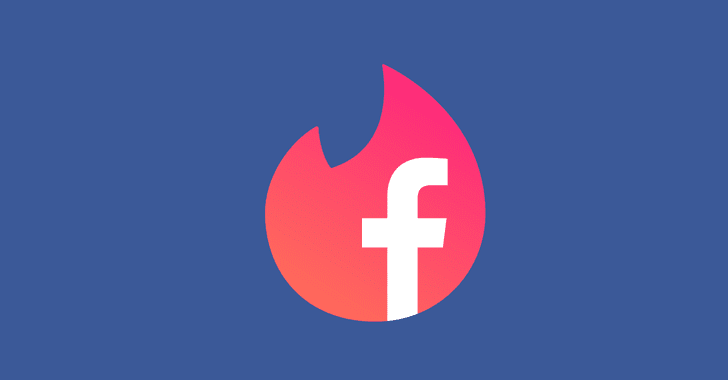 Still Single? Don’t worry because doesn’t want you to remain single for long.

The social network giant is introducing a new dating feature that will allow you to build your profile that will only be visible to other users (non-friends) who have also opted into looking for love.

Dubbed FaceDate, the new feature will match your profile based on all its data with others to find potential suitors and messaging will happen in a dedicated inbox rather than its default Messenger application.

And worry not. Neither FaceDate will match your profile with your friends, nor your friends will not be able to see your dating profile.

FaceDate is “not just for hookups,” said Zuckerberg said. Rather, the feature has been designed for “real long-term relationships.”

Shortly after the announcement of FaceDate, the share price of Match Group, the parent company of Match.com, fell 22%, and IAC, the parent of both popular hookup app Tinder and Match Group, fell more than 16%. 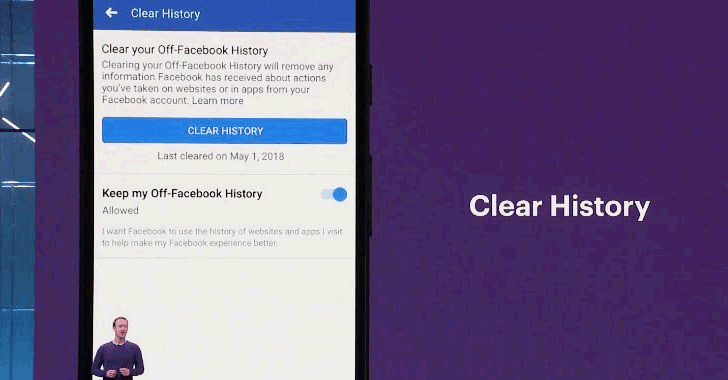 had been embroiled in controversies over its data sharing practices after the Cambridge Analytica scandal, forcing people to think about how the social media handles user privacy, collects data and uses it.

Now to help users protect their privacy, introduced a new feature, dubbed “Clear History,” that will let users clear their browsing history on .

Clear History will enable users to see the websites and apps that send information when users use them, delete this information from users’ account, and turn off ‘s ability to store the data “associated with your account” going forward.

Once you clear your history, will remove identifying information so a history of the sites and apps you have used will not be associated with your account.

It is unclear how defines ‘associated with your account.’

However, will take a few months to build the Clear History feature, and work with “privacy advocates, academics, policymakers, and regulators to get their input on our approach,” VP and chief privacy officer Erin Egan said in a blog post.

“After going through our systems, this is an example of the kind of control we think you should have,” Zuckerberg said. “It’s something privacy advocates have been asking for.”

is also committed to preventing “fake news” and fake accounts from spreading on its platform, though Zuckerberg did not tell much about how plans to do it.

Re-Opens App Reviews On Its Platform

In the wake of the Cambridge Analytica scandal, paused third-party app review, but now Zuckerberg announced that the company is re-opening app reviews for developers starting Tuesday.

The relationship between and app developers has gotten complicated since it was revealed how digital consultancy firm Cambridge Analytica improperly obtained and misused data on potentially 87 million users to reportedly help Donald Trump win the US presidency in 2016.

paused review of new apps after it was revealed that a third-party app developer named Aleksandr Kogan, who created personality quiz app and collected personal data on millions of users who took the quiz, handed over the data to Cambridge Analytica.

“I know it hasn’t been easy being a developer these past couple months, and that’s probably an understatement,” Zuckerberg said.

has re-opened app review, but the process has changed a bit. The company will now “require business verification for apps that need access to specialized APIs or extended Login permissions.”

“Apps that ask for basic public profile or additional permissions, such as a birthday or user friends, are not subject to business verification,” a blog post published Tuesday reads. 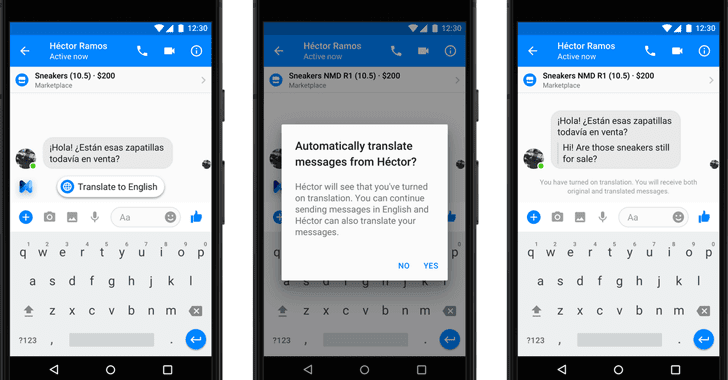 has introduced chat translation within Messenger through its M Suggestions assistant, which will translate conversations in real time, just like web browsers do.

However, the feature will be rolled out to users in the United States throughout this year and will only translate English-Spanish conversions.

In the coming weeks, all American Messenger users will get access to this feature, and over time the social media says it will “launch this functionality in additional languages and countries.“

Launching in closed beta, businesses will now be able to integrate augmented reality (AR) camera effects for its customers to experience directly into Messenger.

Now when you interact with certain businesses on Messenger, you will be able to virtually try or customize merchandise by opening the app’s camera and use a pre-populated brand-specific AR effect.

is also making simplifications to Messenger’s interface. Since the app’s quest to embrace businesses, bots, Stories and visual sharing have made it bloated, the company has re-designed Messenger by cutting out the games and camera tabs from the navigation bar.

Besides these features, has also introduced a new way for people to share from their favorite apps, like Spotify and GoPro, to both and Instagram Stories. The company has also made its first standalone VR headset Oculus Go available globally for anyone to purchase, starting at $199.

To know more about new launches and watch the full keynote, you can head on to this blog post.

DC’s Rorschach: A detective walks into a world shaped by squids and superheroes